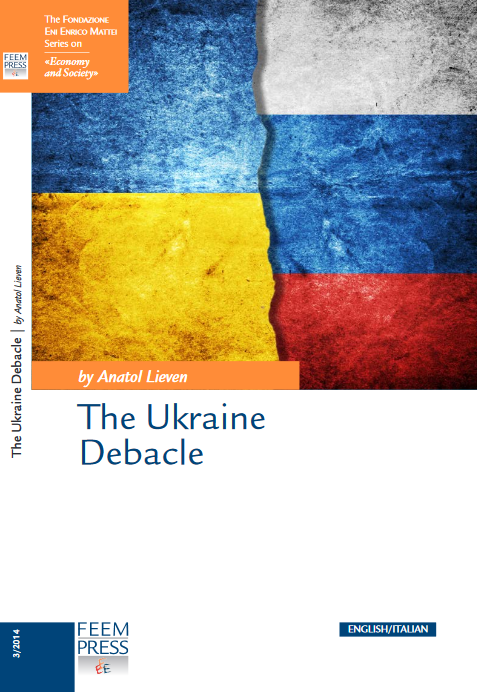 From public riots to the fall of Viktor Yanukovych’s government, from Maidan’s uproar to the escalation in the East: shaped by ages of forced relations with its most powerful neighbour, the recent Ukrainian history suddenly quickened its pace towards an uncertain evolution. Torn apart by ethnic strains and nationalism, the country dramatically became a focal point of the international agenda, the real epicentre of European, United States and Russian negotiations. Far from diplomatic meetings and foreign ministers talks, behind roadblocks and ruins, the battle between the new Ukrainian government and the pro-Russian separatists still enrages. Anatol Lieven, internationally renowned scholar of geostrategic issues and security in Eurasia, analyses the origins of the present crisis and explores what it teaches about the making of Western transnational relations.