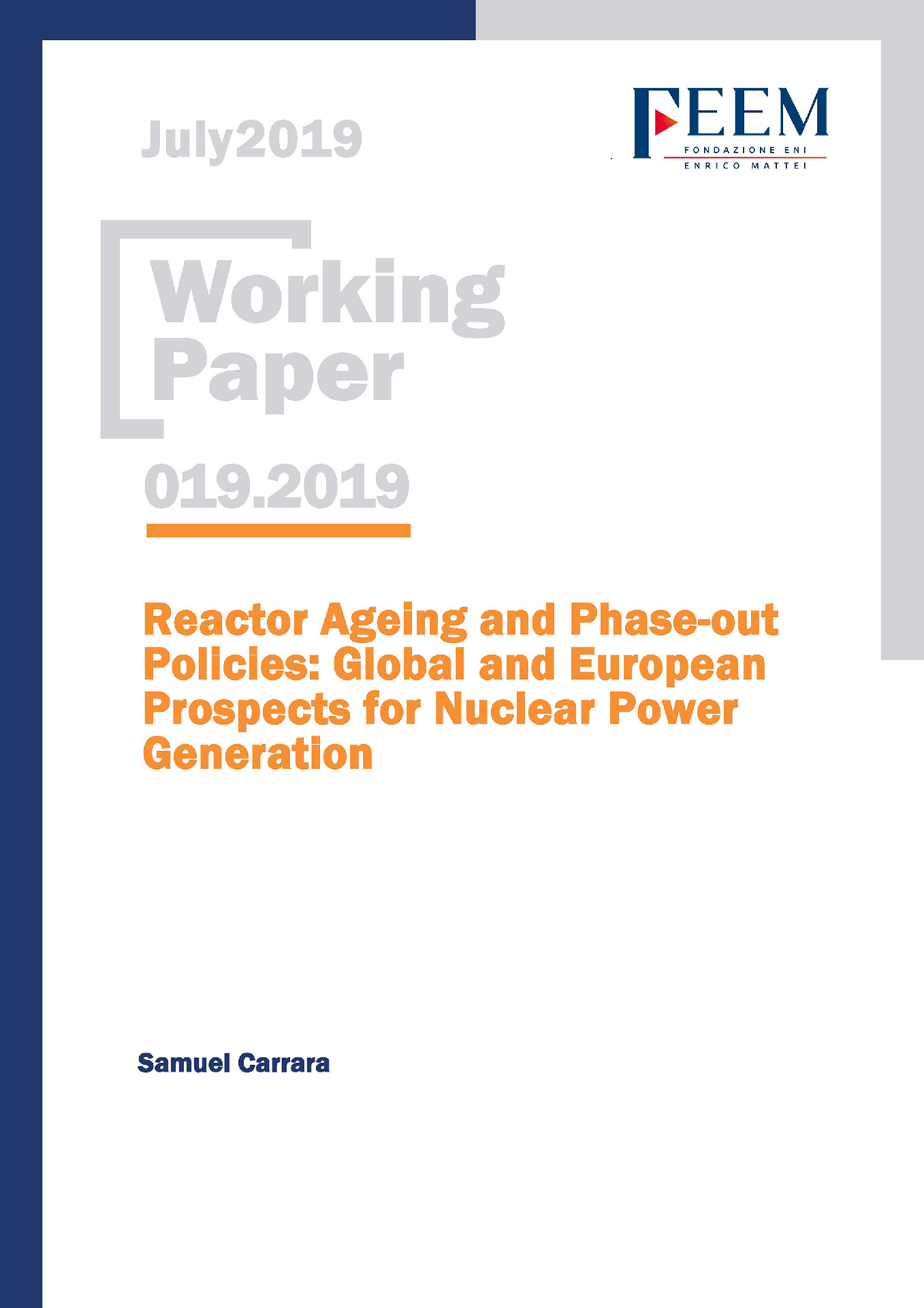 Nuclear is considered as a valuable option for the decarbonization of the power generation, as it is a no-carbon, yet commercially consolidated technology. However, its real prospects are uncertain: if some countries, especially in the non-OECD area, have been extensively investing in nuclear, many OECD countries, which host the vast majority of operational reactors worldwide, feature old fleets which will not be replaced, as phase-out policies are being implemented. Research scenarios often consider polarized conditions based on either a global unconstrained nuclear development or a generalized phase-out. The main aim of this work is instead to explore the techno-economic implications of policy-relevant scenarios, designed on the actual nuclear prospects in the world regions, i.e. mainly differentiating policy constraints between the OECD and the non-OECD regions. The analysis, conducted via the Integrated Assessment Model WITCH, shows that nuclear generation constantly grows over the century, even if in general the nuclear share in the electricity mix does not significantly change over time, both at a global and at a European level. Over time, and especially if constraints are applied to nuclear deployment, the nuclear contribution is compensated by renewables (mainly wind and solar PV) and, to a lower extent, by CCS (only marginally in the EU). The policy costs related to the nuclear phase-out are not particularly high (0.4% additional global GDP loss with respect to the unconstrained policy scenario), as they are almost completely compensated by innovation and technology benefits in renewables and energy efficiency. Phase-out policies applied only to the OECD regions do not entail any additional policy costs, while non-OECD regions marginally benefit from lower uranium prices. A sudden shutdown of nuclear reactors in the OECD regions results in a doubling of these losses and gains.