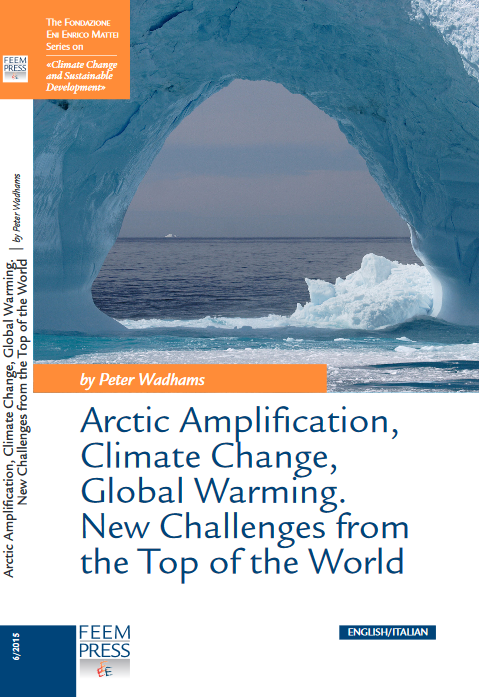 During the past years, we have witnessed the various impressive, shocking and frightening effects of a rather mysterious, partially misunderstood phenomenon, rather impersonally labeled as “climate change”. The reality under this deceitful nickname triggers large-scale events of immense power and consequences – duly covered by our news media – which often strike densely populated lands. Sudden landslides affecting valley floors dotted by villages and farms, towns and coastlines devastated by typhoons of unprecedented fury, or even the sea level rising at a previously unknown pace, the alarming collapse of seemingly eternal seasonal change, which greatly affects our agricultural system. Largely ignored by Western media, an even worse problem is currently threatening one of the wildest parts of our planet, very far from human habitation: the Arctic, whose acute illness echoes in every sea and land mass on Earth. Peter Wadhams, Professor of Ocean Physics at the University of Cambridge and leader of over 40 polar expeditions from the ‘70s until today, outlines an alarming scenario based on images, data and graphics.