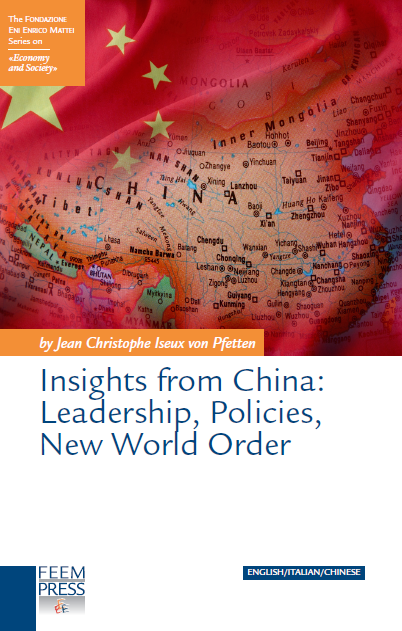 Recently China has achieved economic supremacy in Asia and has gained a pivotal position in the New World Order. The complex decision-making process of China’s internal power structure and its unique social fabric together with the diversity of its people makes China often misunderstood by its Western counterparts. A rare and fascinating glimpse into China in terms of its leadership structure and policies, economic and social prospects as well as its world power projection is offered here by this insightful lecture presented by Professor Jean Christophe Iseux von Pfetten with the aim to better understand China and its next moves.